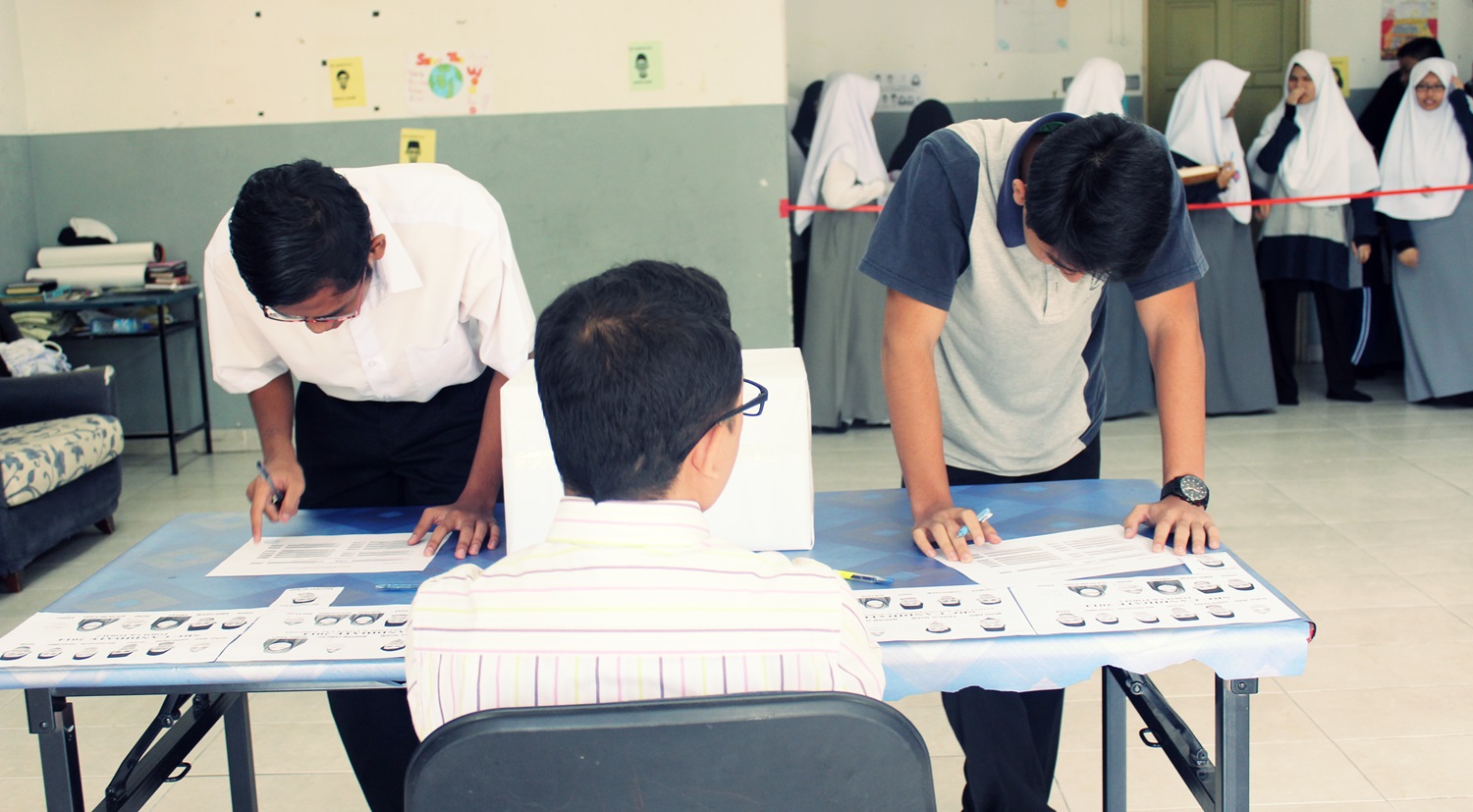 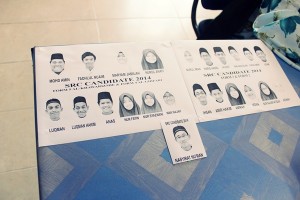 The Students Representative Council (SRC) is a body consisting of secondary students who play certain roles in representing the voices of the students of Sri Ayesha. Every year, everyone votes for a new team of leaders.

During the month of January, many students were chosen to become nominees for this year’s SRC. They were to campaign throughout the month to convince the other students to vote for them during Election Day. Many had interesting and promising manifestos which were quite impressive.

The SRC Election Day was normally held on the last week of January every year. Level 2 Primary students and all the secondary students have the responsibility to choose a body of leaders whom they believe would be the best for everyone.

The result will be announced the very next day.

Congratulations to our new young leaders at Sri Ayesha, may Allah ease you in fulfilling your responsibilities to the students.

More pictures from the election: 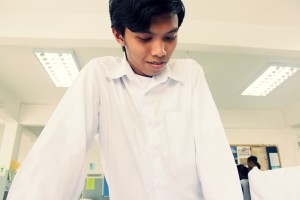 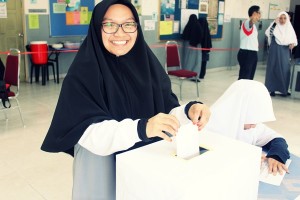 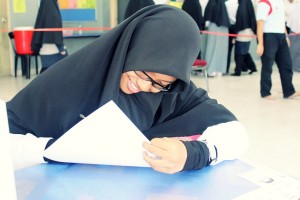 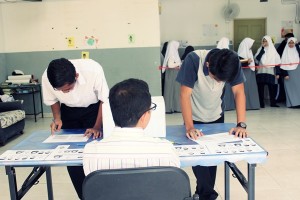 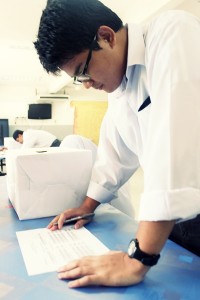 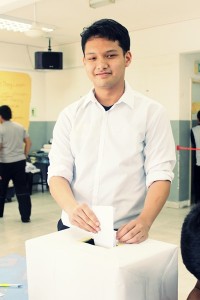 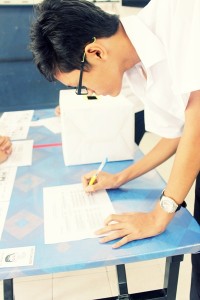